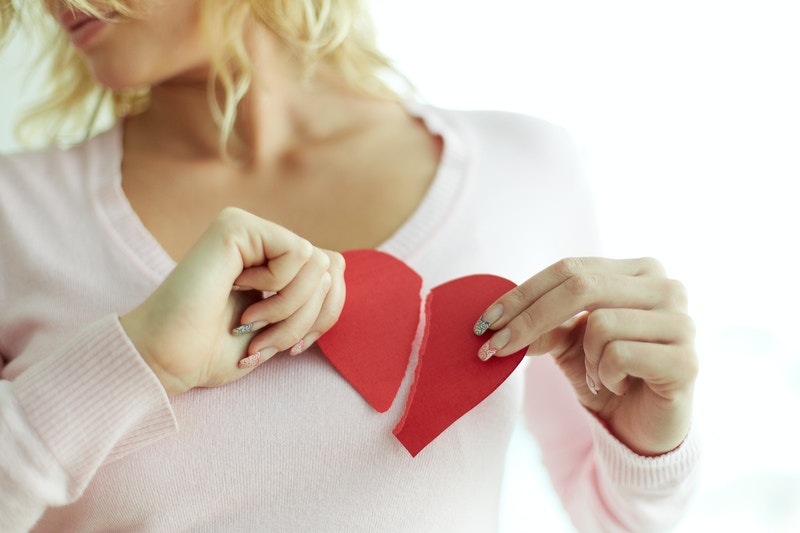 Divorce is commonly a matter that is stressful and emotionally painful. Breaking a union can be complicated on many levels, especially including socially, emotionally, and financially. First marriages commonly last about 8 years before they end in divorce. This is enough time to accumulate large investments in the relationship, including a family and home. The divorce rate for a marriage in the United States is about 41%. During this event, it is important to know exactly what you want regarding financial, familial, and possession related matters. Divorce lawyers can help each side with these matters in the event of a contested divorce. A contested divorce is arguably one of the most common divorce events, and can end up being messy, drawn out, and complicated. All matters need to be negotiated and settled in court before a divorce is fully granted. This is an incredibly stressful and tedious process. A contested divorce is likely to last for months, up to years. In fact, on average, a divorce proceeding in the United States lasts 1 year.

What is Uncontested Divorce?

Uncontested divorce is commonly a lot easier to handle. This is where both parties are in agreement about the divorce in general, and about all of the matters that come with it. This can include who gets the children, the home, the car, and any other financial matters. All of this is negotiated and decided upon before any divorce attorney gets involved. This eases the entire process exponentially and decreases the chance of anything getting messy. Uncontested divorce is much quicker than a contested divorce. This is because all one party has to do is file for the divorce, and the other party can agree, or not show up any court filings. After this, the divorce is filed and subsequently granted.

Uncontested divorce is dramatically less expensive than contested divorce. Because it is a quick process, court costs are lowers, and possible attorney expenses are lowered. After this quick process, both parties will be able to easily move on and have their own shares that were agreed upon in their own personal manner. There is less conflict, less costs, less hassle in general.

Many people need to contact divorce lawyers sooner or later in their lives. The divorce rate for first marriages in the U.S. currently hovers around 41%. For better or for