Is mediation a better option for you than divorce litigation?

Ending a marriage is not an easy task for anyone. In fact, when you add in the price of divorce lawyers and splitting all of your assets the whole thing seems even more complicated and expensive. While no one should ever have to stay in a marriage that they don’t want to be a part of, they should be able to terminate their marriage in a civilized and beneficial manner that doesn’t leave either one in any worse dyer straights than they were when their marriage began to fall apart. For those couples who are able to still communicate with one another, perhaps being able to mediate your divorce and meet in the middle with your assets could be one of the most important things you could do.

More than two thirds of couples who have decided to go the route of divorce mediation rather than pulling in an entire court case for divorce litigation have discovered that they were far more satisfied with the entire process. In fact, considering that being able to mediate your divorce, the price saved is typically 40% to 60% percent more money than it would have been if divorce lawyers had to get involved. Mediating a divorce can be a less expensive and fair alternative for a couple who can still get along but just do not want to be entangled for the rest of their lives.

Baltimore divorce mediation can help you and your family to recover and divide your assets without adding more heartache and heavy price tags in at an already difficult time. But what exactly does it mean to mediate your divorce and how does one choose this over divorce litigation?

What does it mean to mediate your divorce?

A mediator is a third party who comes in to help both parties sort out their disagreements and divide their assets. A mediators role is to simply assist the two parties to make decisions, they do not make any decisions or argue for either side particular when it comes to the divorcing couple. These mediators have simply only gone through mediation training and do not have all of the degrees, bells, and whistles that lawyers have in order to dissolve a marriage.

How to choose mediation

No one says that you must involve lawyers within your divorce proceedings. As long as the necessary documents can be filled out and agreed upon, a divorce mediator can be the right option for you. Talk to one another and look at the divorce documents that are given out by the courts. See if these are questions and divisions that can be made without too much hassle or worry.

Choosing a mediator rather than a lawyer can make your divorce peaceful and less painless. There is no arguing sides or having someone who is strictly working for once side or the other. It is a genuine break up of a marriage that results in both parties getting what they want without the fight that goes into having a lawyer arguing sides and trying to prove the worst of the other person. While mediation may not be for everyone, in many cases it is the right thing to choose and it makes the atmosphere around the divorce easier to handle.

Of course, this may not be the right choice for everyone, but if you find that you and your ex are the types to settle things amongst yourself without a whole lot of fighting and arguing than perhaps mediation is the right path for you to choose. A divorce is never easy for anyone involved but sitting down and settling things out without the hassle of dragging court and lawyers into your business could be the thing that everyone involved with the dissolution of your marriage needs to give them all a piece of mind.

You’re finally taking action to finalize that divorce. You’ve weighed your options, talked to family members, and explored available resources. Now what? Should you have some trouble figuring out asset 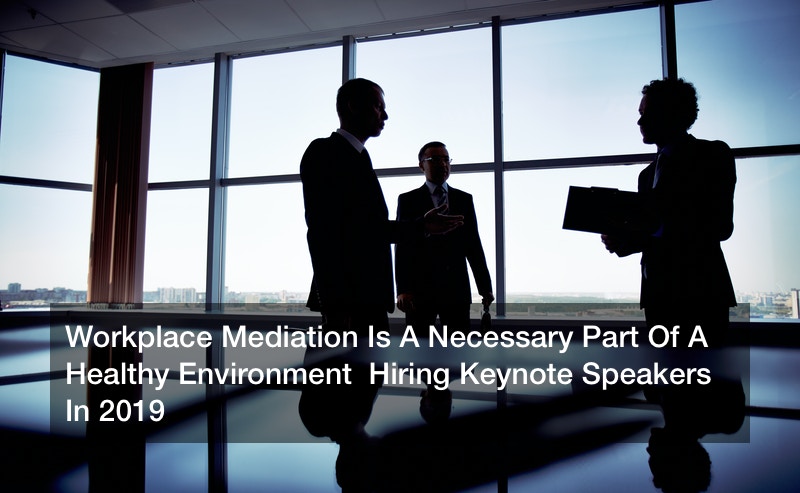 The legal system is a complex web of local laws and individual stories. Lawyers are your best defense when you’re still in the dark. Discrimination disputes that involve several parties.