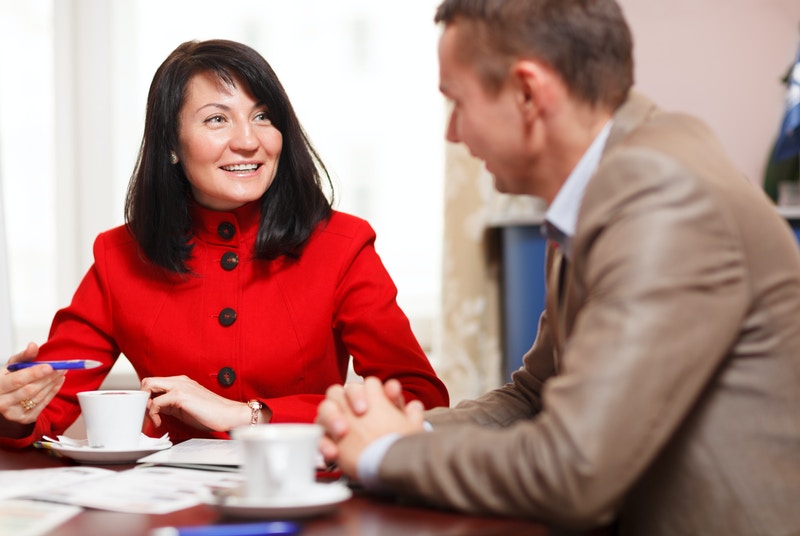 You probably never thought you’d need to know anything about bail bonds, but this was a statistical oversight on your part. Nearly 12 million people were criminally processed in 2010 alone. What’s more, studies show that a little over one half of U.S. men will be arrested and booked for something at least once. If you’re in a situation where you have to deal with a bail bondsman or bail bond agency, then you need to study up on your circumstances:
1. What even is a misdemeanor?
Basically, a misdemeanor is more serious than an infraction (say a parking ticket) but less serious than a felony (think grand larceny). Depending on your state, a misdemeanor could be anything from marijuana possession, reckless driving, prostitution, or assault. Even within misdemeanors, there are classifications from high misdemeanor, ordinary, and petty. The classification of the misdemeanor will, of course, greatly effect the misdemeanor criminal bonds involved.
2. Okay wait, what are misdemeanor criminal bonds?
Misdemeanor criminal bonds are a lot like regular bonds, except they’re typically much cheaper due to the middle-of-the-road nature of the infraction. Depending on the severity of your infraction, non-arrest bonds can be issued or you might simply have to pay a fine-like fee in order to be “released on your own recognizance” and avoid any amount of time in holdings.
The “fine print” of misdemeanor criminal bonds work one of two ways. Option one involves the accused paying the full amount of the bond up front. This is called a cash bond. If the defendant shows up for court 100% of the time and is generally compliant, the cash bond will be refunded to them minus any processing fees.
Option two involves paying a surety bond to a bail bond service. This is common if the accused doesn’t have the full amount of the bond up front to pay and wants to get out of jail/trouble fast. Instead, they’ll pay a non-refundable fee to a bond company, usually 10% of the bond value, who in exchange will post the bond for them. The pro of this is, obviously, the bond is posted swiftly. The con is that, even if the accused shows up to all court dates after posted bond, the fee they paid to the bondsman is not refundable, unlike the full value of the bond.
3. Important things to remember…
Your bond will bet set during your first appearance in front of a judge. This is required to happen 24 hours after you are arrested or charged. At this first appearance, the question of your bond amount will be decided. Your bond is HIGHLY subject to negotiations by attorneys. We suggest getting a good attorney on your side for at least this appearance or arguing strenuously on your own behalf for a lower bond.
On the other hand, bond amounts are also typically set by precedent. At the bare minimum, read up on the typical bond range for infractions similar to yours. This will give you a good horizon of expectation.

Have you heard of bail bonds? How does it work? When an individual is arrested and charged with a crime, the court may release the person on bail cash, or

Be honest, not everyone has a squeaky clean criminal record. In fact, it’s far more likely to have had at least some trouble with the law than to have had