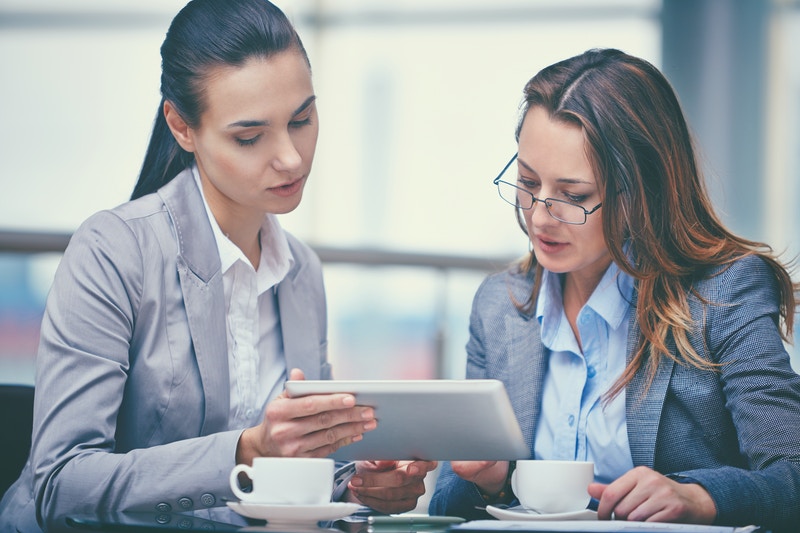 Take a ride on public transportation systems in any major city and you’ll see the wise words of, “If you see something, say something” emblazoned across a number of different placards, posters, advertisements, and windows. This saying, which became popular after the infamous September 11th terrorist attacks, is meant to encourage citizens to immediately report any suspicious activity they see to authorities in order to assist in government efforts to prevent terrorist attacks and other kinds of illegal activity. However, it’s not that simple. Americans have long had a complicated relationship tattle tales and whistle blowers, both of which are praised for telling the truth while they are simultaneously looked down upon.

The belief that being a tattle tale or a whistle blower is “wrong” can begin as early as childhood, when young school aged children are often afraid to speak out against bullying or other harmful activities for fear of being labeled an unpopular and untrustworthy tattle tale. This belief often carries into adulthood, where the saying “snitches get stitches” being enough to prevent many adults from reporting any kind of suspicious activity, especially in the workplace or elsewhere due to fear of retaliation. Although employers are required to provide whistleblower protection, whistleblower retaliation statistics paint a much different story, showing that whistleblower retaliation cases are ever present.

What is the difference between a complaint and whistleblower case?

When it comes to whistleblower protection, there are differences between filing a complaint or reporting suspicious activities that can be considered whistleblower cases. Generally speaking, a complaint is more or less related to an individual personality. A formal complaint usually starts out as a grievance about an employee’s behavior that can be considered unsafe, offensive, or otherwise unprofessional.

Whistleblowing on the other hand typically exposes the wrongdoing of an entire group within a company, such as management, or even an entire company itself. In some cases, a whistleblowing complaint may even involve a company’s customers or another third party. In many cases, the illegal or suspicious activity may not even affect the person that is considered a whistleblower but is wrong nonetheless.

What employees need to know about whistleblower protection

Every state has laws that provide whistleblower protection for employees that expose wrongdoing. There are also several federal laws that protect employees that blow the whistle, such as the Whistleblower Protection Act (WPA) of 1989 and the Whistleblower Protection Enhancement Act of 2012. According to the Occupational Safety and Health Administration (OSHA), an employer cannot retaliate against an employee that blows the whistle and exposes illegal activity such as fraud. Some example of employer retaliation against a whistleblower can include a sudden demotion, physical intimidation, harassment, threats, the denial of overtime or promotion, firing or laying off without reason, reducing hours or pay, denying benefits, or blacklisting.

Knowing that you are protected under the law may help you feel more confident in exposing illegal activity at work. Remember however, that time is of the essence when it comes to whistleblowing. In many cases, the suspicious or illegal activity has to reported in a timely manner in order for the proper follow up to happen. Waiting for too long to blow the whistle may actually hinder your case and delay any measures that can be taken in order for it to be put to an end.

What you need to know before blowing the whistle

Being a whistleblower is much different than simply being labeled a tattle tale and comes with some pretty serious consequences that can affect the rest of a person’s career, their family, and their emotional and physical health in some instances. Although state and federal laws are in place in order to protect whistleblowers, the majority are still fired from their jobs or resign in order to avoid the drama and stress that is bound to ensue. Furthermore, it can be difficult to win whistleblower retaliation settlements as many employers will simply use an employee’s performance as the reasoning behind any action taken.

Before you blow the whistle, be sure you go about doing so the legal way. Did you know that 22% of whistleblowers lose because they didn’t report the activity in the correct way?