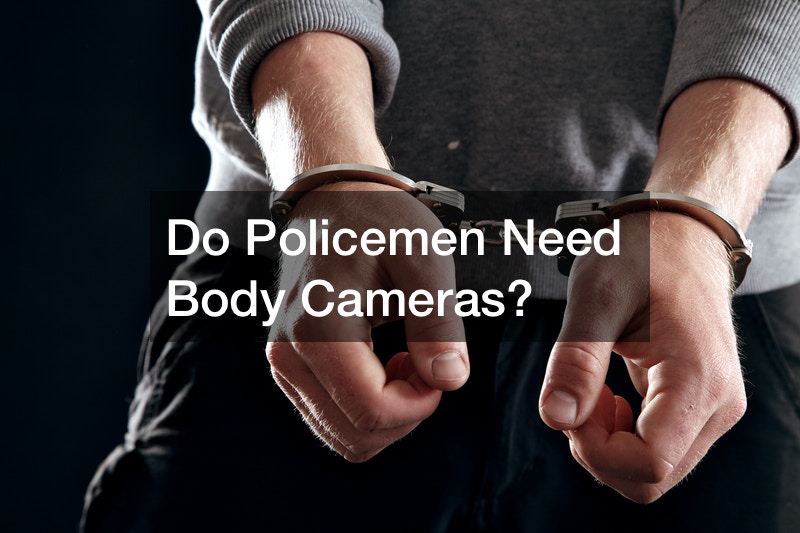 These days, society needs body cameras for law enforcement more than ever. And with all the terrible reports about police officers shooting unarmed civilians, you may ask are all police officers required to wear body cameras. The answer to that is, unfortunately, no.

All states have not required body cameras for law enforcement. In addition to all the terrible reports of unarmed people getting shot by police, there are many stories where the public does not know whether the police or the civilian was at-fault. Also, dash cameras are available, but many times dash cameras do not show adequate footage.

Even though all states have not required body cameras for law enforcement, precincts should still obtain police wearing body cameras. Chiefs can easily find where to buy body cameras on tons of reputable sites. And even though there are eavesdropping laws, it is imperative to determine which is the best choice- the possible allegations of invasion of privacy from a clip-on video camera on police officers or the possible serious allegations against your cops with inadequate proof.

Despite current trending social stances against them, most people can agree that police are a vital element of society that protects order and civilian safety. Police are servants to the public, but the public has been locked in a gruesome debate for some time now over how to hold police offers true to their word and monitor them for inappropriate behaviors. Dash cameras do little to capture most policeman to civilian interactions, and a recording on a cell phone can quickly become too shaky, fuzzy, or otherwise unable to use in a legal manner. The best way to remedy this issue is through the use of body cameras for police. 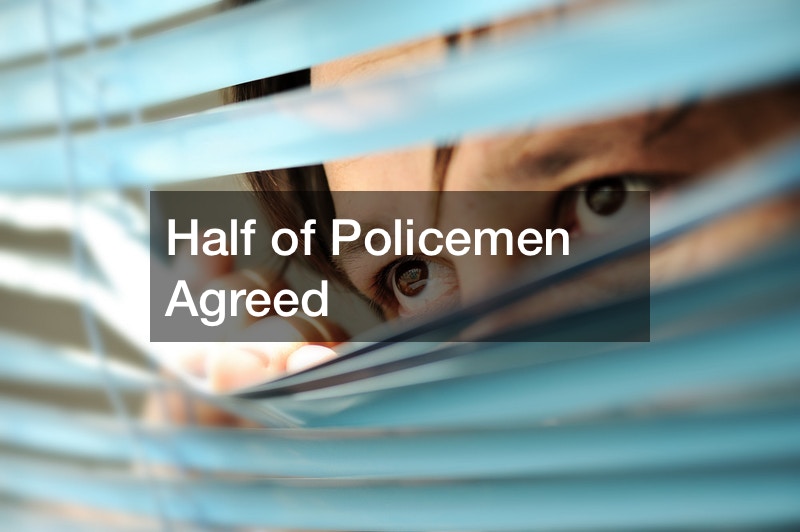 In recent surveys, half of policemen agreed that the use of cameras would make more officers act appropriately, if they were not going to otherwise.
Those same surveys reported that over half of police department authorities believe that body cameras for law enforcement would make the public more cooperative with officers, where they would not have been otherwise.

It was surveyed that over 90% of civilians prefer the use of body cameras for police to monitor law enforcement and civilian interactions.
On average, officers who are wearing body cameras receive 93% fewer complaints from the public.

The police department in Rialto, California recorded a 60% drop in forceful activity by officers after the installation of body cameras.

If you are concerned about how body cameras for police affect the laws and rights pertaining to citizens, you can look them up according to the state you live in. Almost half of the states in America have specific legislation in regards to how the public can request, choose, and view body camera footage, as well as which footage is not releasable to the public. The idea of these legislations is for law enforcement to be transparent while still protecting some aspects of privacy.

Many states are still skeptical on whether or not body cameras for police are a violation of eavesdropping laws, in which the secret recording of interactions between people is prohibited. Only seven states have made alterations to their eavesdropping laws to address the recording of interactions between policemen and civilians.

The funding for body cameras for police is still quite few and far in between; only thirteen states have approved legislative funding for the purchase of such cameras on a state and local level, while departments in the other 37 states must acquire the funding through grants and private fundraising.

It is unfortunate to live in a world where the actions of adults and public servants can be doubted and disputed, and where power can be abused and mistreated, but provisions like body cameras for police are necessary in this day and age to keep society safe, policemen honest, and civilians in line.